“I’ve always been interested in being of the most use to my clients, so I’ve engineered my education to speak to folks at every stage of development and any type of recovery. I think a person’s development through the recovery process is about emerging as someone new by transcending and including whatever injuries are gathered. It’s not about ‘can I do basic activities to get through my day’- that’s included- it’s also about being able to do and get the most out of what and who you are!” 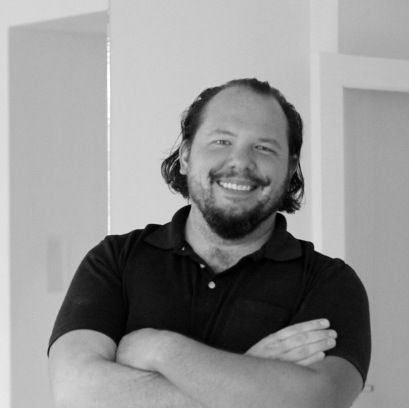 An instructor at Atlanta School of Massage (ASM) from 2000-2013, Geoff West is dedicated to the tradition of support and connection. Though his formal training is in massage therapy, he has been a constant student of Ken Wilber’s Integral AQAL Model of human potential and development and a dedicated student/advocate of Non Violent Communication founded by Dr. Marshal Rosenberg. Geoff has centered his life around health through touch and the “subtle bodywork” arts beginning with a 2 month stay at Siddha Yoga Ashram at age 16 awakening to his bedrock through Meditation. ASM in 1997 began laying the foundation of his education complimented by White Winds Institute of Energetic Healing in 2000 and 2007 learning and refining his sensitivity skills of seeing, hearing and feeling the chakras and the rest of the intrinsic bio energy system of the body. The next puzzle piece fell in to place during 2007-2010 while doing advanced studies with John Barnes in Myofascial Release (MFR). Geoff has facilitated a MFR study group since 2009, formed a Sangha of Integral Transformative Bodyworkers (ITBers) and more recently joined Doshin Michael Nelson of Mondo Zen and Integral Zen to share ITB and for Mondo Zen Koan training.