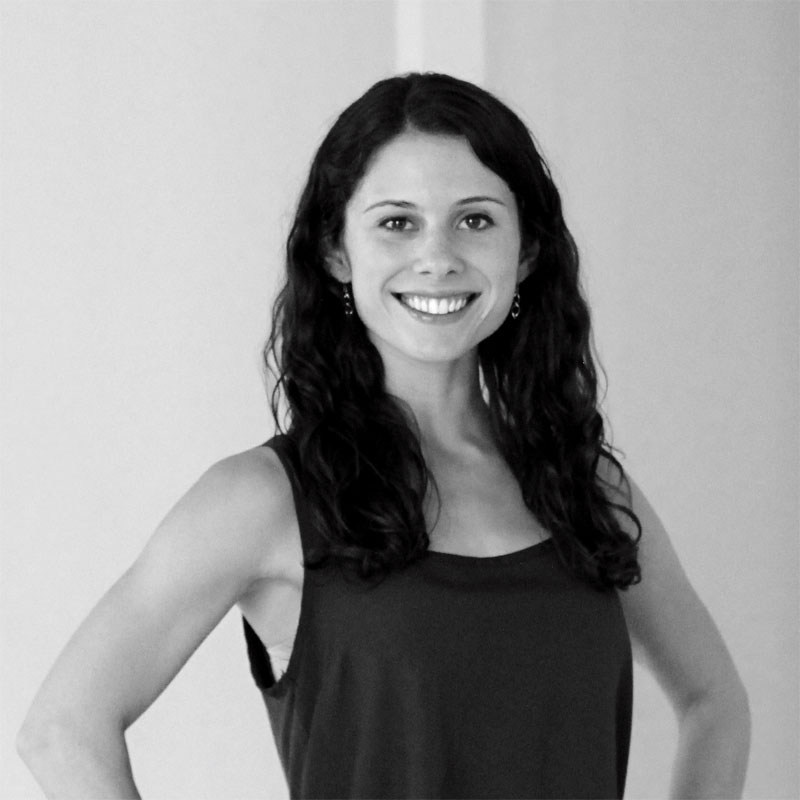 Born and raised in Georgia, Sam began dancing at a young age, and went on to receive an interdisciplinary, dance-focused B.F.A. at the University of Georgia. While in college, she both performed and choreographed works for the Young Choreographer’s Series, in addition to presenting an undergraduate thesis on the development of environmental awareness through movement. After graduating, Samantha received an ICE Grant to create a collaborative work, the Galatea Project, which premiered in 2014. Sam continued to pursue her education, and earned a Master’s Degree in Natural Resources at the University of Georgia. During her Master’s program, she developed a curriculum teaching ecological concepts through creative movement, which was presented at the NDEO 2015 National Conference.

Sam continued dancing with local contemporary company, Room To Move Dance throughout her Master’s program, and practiced Pilates as a part of her dance conditioning. In 2016, she chose to take her practice to the next level and pursue STOTT PILATES® Certification through Inspire Health’s apprentice program. She enjoys helping others develop healthy lifestyles and reach their wellness goals through Pilates.